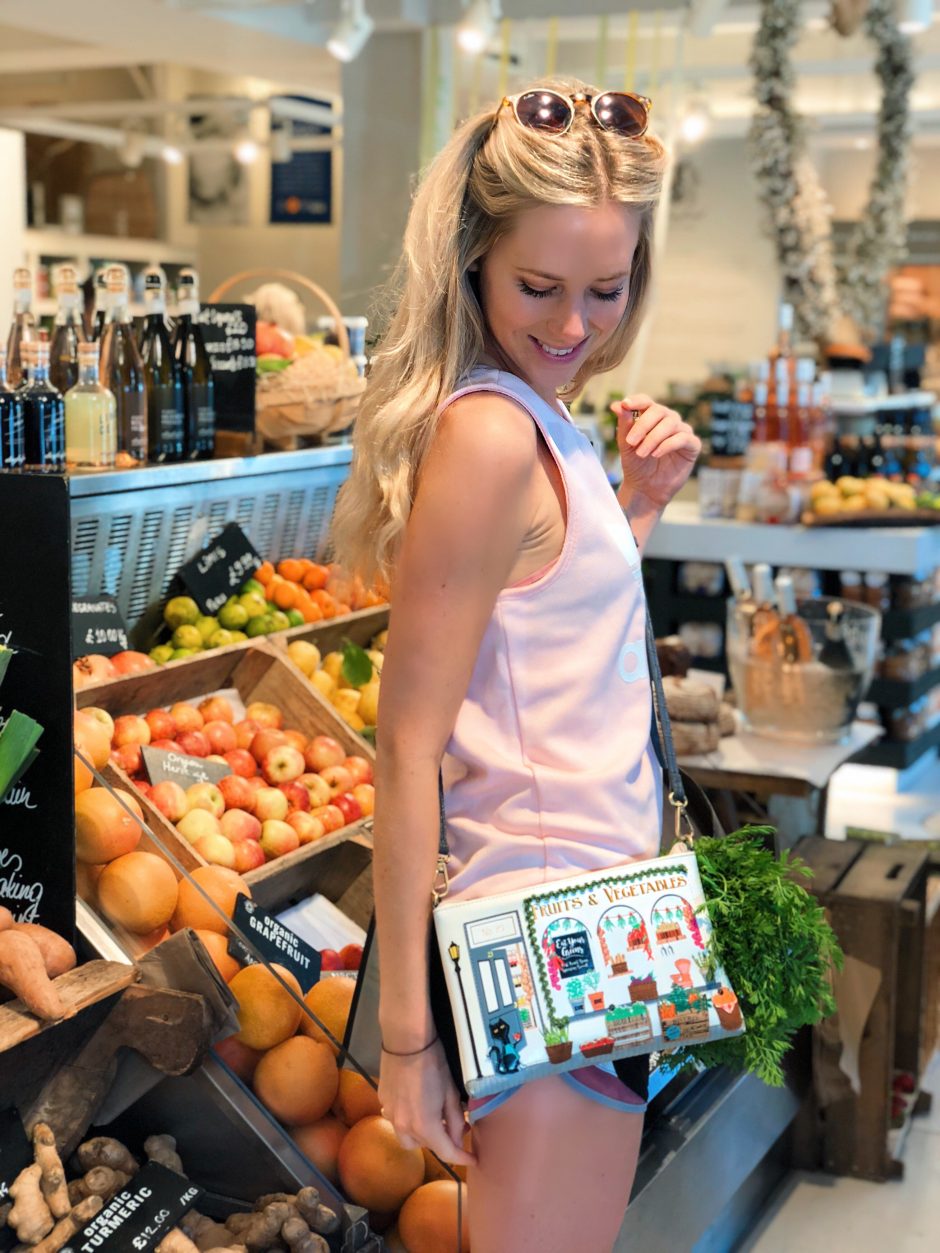 Since the Veganuary movement started five years ago participant numbers have more than doubled each year and a total of over 250,000 people in 193 countries have signed up. This Veganuary I decided to join them and devote myself to being wholly vegan for one month.

I was mostly eating a diet of plants anyway but the occasional piece of fish or cheese did pass my lips. Oh and I can’t exclude the sweet treats I consumed, some of which contained dairy. I’d not touched red meat for ages (years) though and had been repulsed by chicken and eggs ever since watching the 2017 documentary film What the health, which critiques the health impact of meat and dairy products consumption, and exposes the malpractices of  leading health and pharmaceutical organisations which support animal consumption in highly questionable ways. Its primary purpose is to advocate a plant-based diet.  But how would I fare on a 100 per cent vegan diet? Here’s how I found it..

So the big question: Will I be 100 per cent vegan from now? I think the answer is yes. Well, 95 per cent of the time at least. I’m not going to say 100 per cent because I don’t feel like there are enough vegan options atm and I feel like there may be times when I come across a plant-based dish which may contain dairy and there may be no other option. I’m also going to leave it open as to whether I eat fish or seafood when I’m by the sea. Other than that though I’ll be all 🌱. I love animals and I want to do what I can to protect the environment and the creatures of the earth and sea. What’s more I really don’t feel I need meat or animals products in my diet to be healthy and may be healthier without them.

I really like the recent planetary health diet that has been devised to help the environment by cutting animal product consumption in half. I realise that for the majority of people, veganism is way too extreme for them to consider, so I want to encourage these people to take a look at the planetary health diet to see if they can make some positive changes by adhering to its principles. It is a great start.

It’s interesting that women continue to outnumber men when it comes to trying a vegan diet: 84% female compared to 14% male. Although this is an improvement on last year’s results when just 10% of participants identified as male. So come on guys, give the plants some love. You’ll be doing yourself and the planet a great service.

My month living like Gwynnie for The Mail on Sunday

Warm-up before you run. Here’s a video of some moves that work well!