My Victoria’s Secret challenge – Hard but not Hell 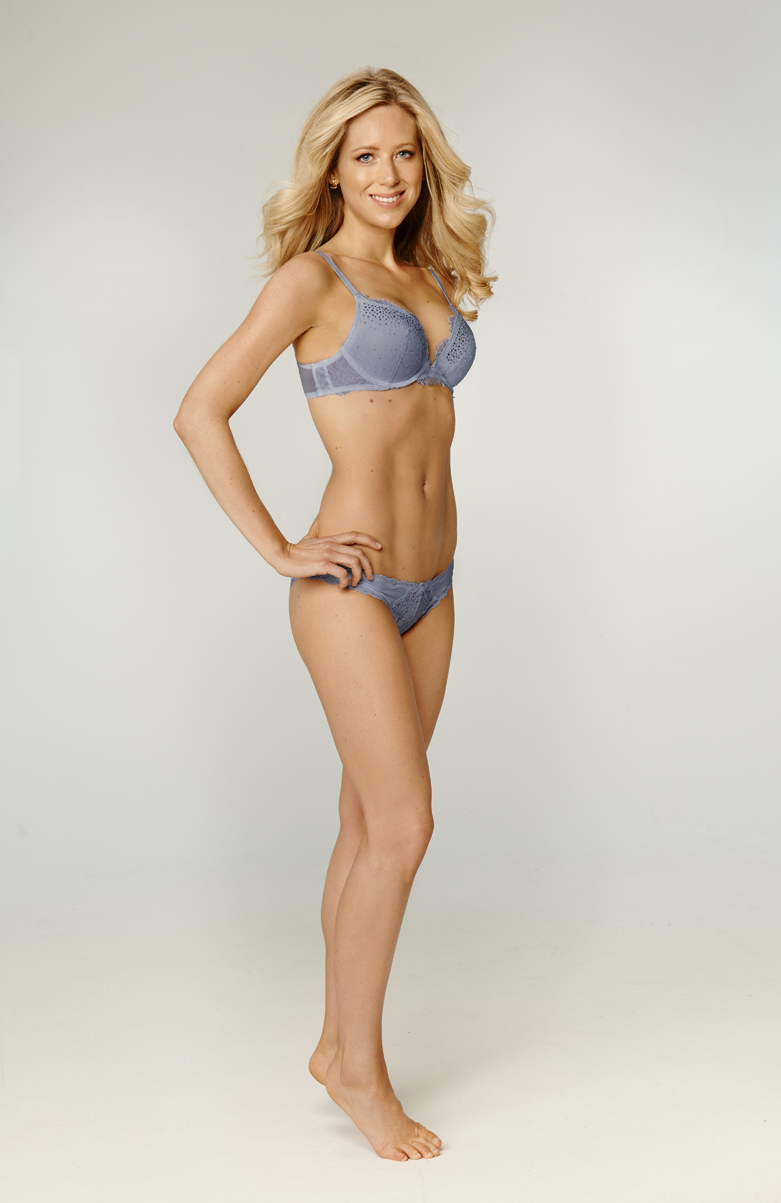 So you may have read my article in The Mail on Sunday re getting in Victoria’s Secret Shape. Sadly, The Mail claimed I battled ‘months of hell’ and ‘hated every second’  which isn’t true.

Yes, the programme was incredibly intense. Yes I felt exhausted. Yes I got run-down. But I can manage to workout far more intensely than I did at the start. My endurance has also improved and I feel proud of my new mental and physical strength – not to mention my cholesterol and body fat are both lower and my muscle mass has increased.

Since muscle helps to regulate the body’s homeostasis,  metabolic  regulation and disease prevention, muscle has a major part to play in the prevention of  diseases, such as obesity and type 2 diabetes and can improve quality of life during the ageing process.

The VS models do seem to be healthier than the run of the mill runway model, with their vigorous exercise routine. ‘You work out as an athlete. All your mind, all your everything goes into it,’ Alessandra Ambrosio has admitted. Victoria’s Secret creative director Sophia Neophitou-Apostolou also acknowledges; ‘It’s really like being an Olympian – they have to be in peak condition’.

Yes, ‘Train like an angel’ – the the hashtag VS models use to describe their very un-heavenly workouts is a devilishly deceptive term. It would be far more apt if it were #workoutlikeafiend given the relentless and intense exercise involved, all performed on restricted diet. All manner of methods including lifting weights, jumping rope, running, boxing, ballet, yoga, Pilates plus personal training is employed to get those buns of steel and rock-hard abs.

But Dan Roberts kept my motivation up and I found myself feeling physically and mentally stronger as the weeks went on. It was enormously rewarding – not just because my body was getting more ‘toned’ – but because I felt healthy, strong and capable.

At the start of the VS programme my weight, muscle mass (measured using a Bodpod – a very precise Air Displacement Plethysmograph (ADP) that uses whole body densitometry to determine body composition – fat vs. lean) and cholesterol levels are measured at The University of Westminster. I weigh 59.3 kgs and have a body fat percentage of 22.2 putting me in the ‘lean’ body composition category. To be a VS model, you need to have 18 per cent body fat or lower. My cholesterol was 5.46 mmol/l (should be less than 5).

By the end, I weigh 59.9kg’s, have a body fat percentage of 17 per cent and my cholesterol is 4.55 mmol/l. This means that although I’ve put on weight, it’s all lean muscle since I’ve lost over five per cent of my initial fat.

As for my lower cholesterol levels (which were initially 0.46 mmol/l too high and now well within the healthy range) means I’ve decreased the chance of plaque formation in my arteries. It’s the plaque in your arteries that can lead to strokes, heart attacks, and peripheral artery disease.

My lower blood glucose levels will also help prevent getting type 2 diabetes, states Dr Mackenzie. ‘Elevated blood glucose levels results in many of the known complications associated with diabetes; i.e. Strokes, hypertension, heart diseases and kidney failure. Exercise, can again help with this as we know that exercise increases muscle mass and that muscle is a major user of glucose. Thus having more muscle should ultimately mean you have a healthier metabolic profile.’

But does this all mean I should stick to the same no-carb diet and exercise regime? Doctor Passler says not: ‘No carb diets are not meant for long-term use. The potential long term negative effects are nutrient deficiencies and an imbalance of normal flora bacteria, the bacteria plays a large role in you immune system, ability to process nutrients, mental and emotional wellbeing and the ability to maintain weight.’ Instead I should follow the initial low-carb diet I kept to in the first month and exercise several times a week to maintain and build muscle mass as well as keep cardio fit.

Although I’m exhausted I’m fitter and firmer with increased muscle mass and a lower fat percentage. I look far skinnier in the before photos which weren’t printed in The Mail. Getting here however, has been hard. The VS models seeing Dr Passler and Dan Roberts are in the best hands and although on a restrictive diet, Dr Passler provides supplements to ensure their health doesn’t suffer (but it has to be said that supplements can never replace taking in natural food). According to Dr Passler the models  consume adequate protein and calories so their muscle is not used as fuel. ‘You need calories to build muscle’ says Dr Passler and ‘you need to put in the time and effort to build muscle.’

Anyone who thinks that the VS models rely solely on starvation and genetics is wrong. ‘Genetics plays a large role in what each individual has to work with as a foundation.  The rest is hard work, dedication and talent. I see potential models who have been discovered and seek me out to get model fit and are amazed at the amount of work and effort it requires’, declares Dr Passler.

Indeed, the hours and dedication required to be VS catwalk-ready requires a militant mind and athlete’s performance – impossible to maintain if you have a job, family or want an enriching social life. As Adrianna Lima admitted: ‘It’s not that I do crazy diets throughout the year. I just do it for this particular thing. After this show, I become normal again.’ I’m not quite sure what constitutes ‘normal’ for Adrianna (although I have a sneaky suspicion it’s far from the average-normal) but ‘healthy-normal’ is the target that I myself, am very much looking forward to getting back to.

My health and fitness tips on FMN

My first Half Marathon Trail Race

One year on from the first lockdown. Taking time t

The power to transform is all in your mind. #hea

Little reminder that although you may feel alone s

Shawn Anchor’s research found only 10% of our ha