Saying Yes and My month away! 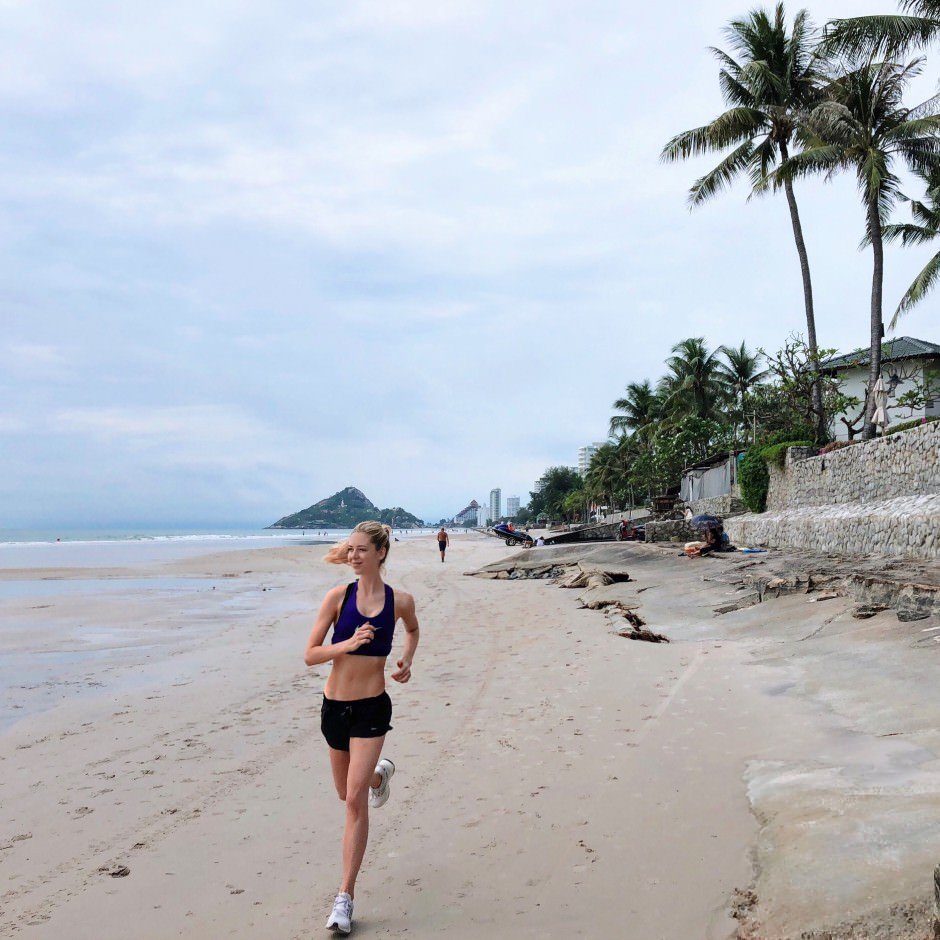 I left the UK on 2nd May thinking I’d be gone 10 days. One month later and I’ve only just returned.

Last month I went to Heathrow and boarded a plane to Thailand. As you can see from my previous posts and Instagrams, I stayed at the out-of-this-world haven of health and tranquility – Chiva Som hotel in an effort to accelerate my recovery from a running injury, having had nearly seven weeks rest from my favourite sport. It’d taken me six weeks just to walk without pain. And I’d missed out on running The London Marathon which was hugely disheartening.

BUT – when life gives you lemons… I was sure as hell going to make some juicy lemonade! So off I flew with no expectation other than to try my best to get my leg better and reboot in paradise. The programme at Chiva Som helped beyond my greatest expectations. I managed a three mile run whilst there and went on to Hong Kong to run five miles a couple of days after. (Hong Kong was a pit-stop to visit a pal I’d not seen for years and it was long overdue!) 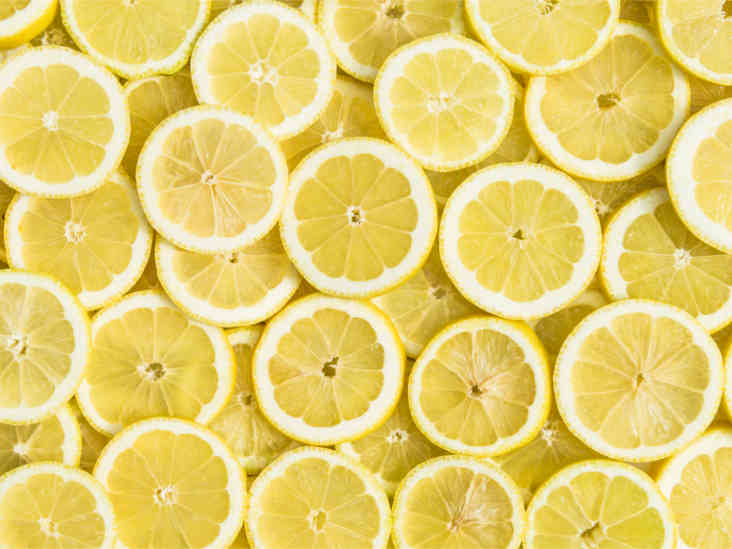 Rewind several months earlier. <<< I was back in London reading an invitation me to run the Hawkes Bay Marathon in New Zealand. I’d never been to NZ before and knew it was dubbed one of the most beautiful places on the planet. It pained me to leave my answer a question mark but I highly doubted my chances of running even the 10K (there was an option to do the 10K or half marathon distances too).

Yet, when I ran five miles on the treadmill in Hong Kong I felt euphoric. The old feeling of endorphins flooding my body and the energy and enthusiasm that came with it was welcomed back with great happiness and relief. I didn’t feel ready to go back home so decided then and there, in my sweaty euphoria, to say HELL YES to the 10K in NZ.

My Super Lux Stop-Over at The Siam Hotel, Bangkok

The freedom to chase adventures

My Super Lux Stop-Over at The Siam Hotel, Bangkok