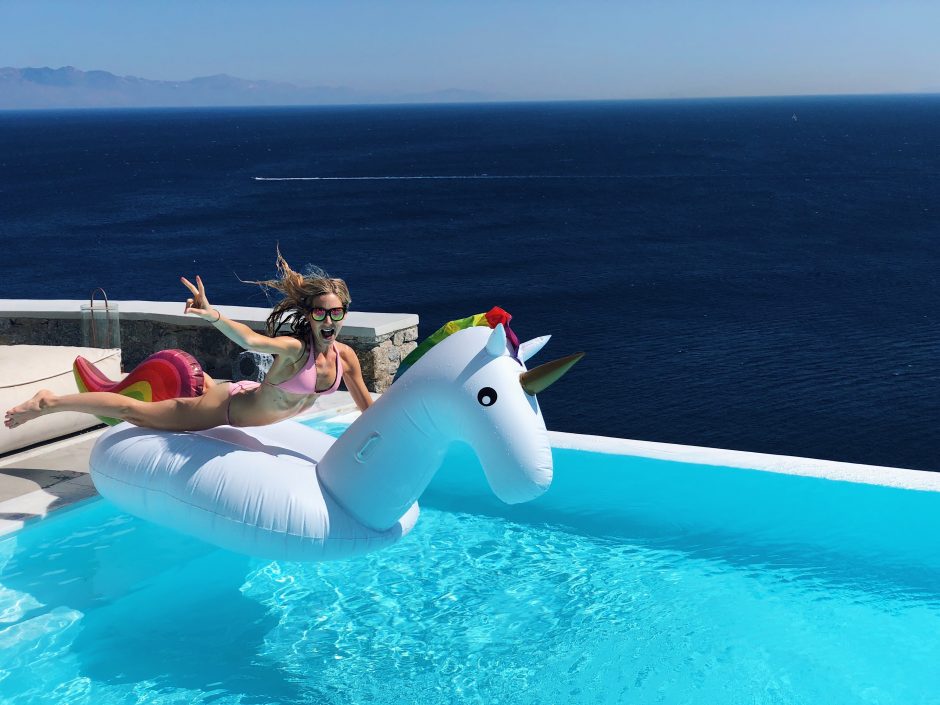 When you make any decision you have to know why. And when you make a decision that breaks from convention or the norm, you have to understand that why inside and out. You have to know what you want to achieve and you have to be excited about getting there. You have to be curious and you have to want something more for yourself other than what you’ve been getting. Expect to scrutinise your personality, your decisions and what you stand for and what you want to stand for. Know whose opinion matters to you and whose doesn’t. Then whole-heartedly commit to it. Embrace any discomfort and embrace the change it brings. 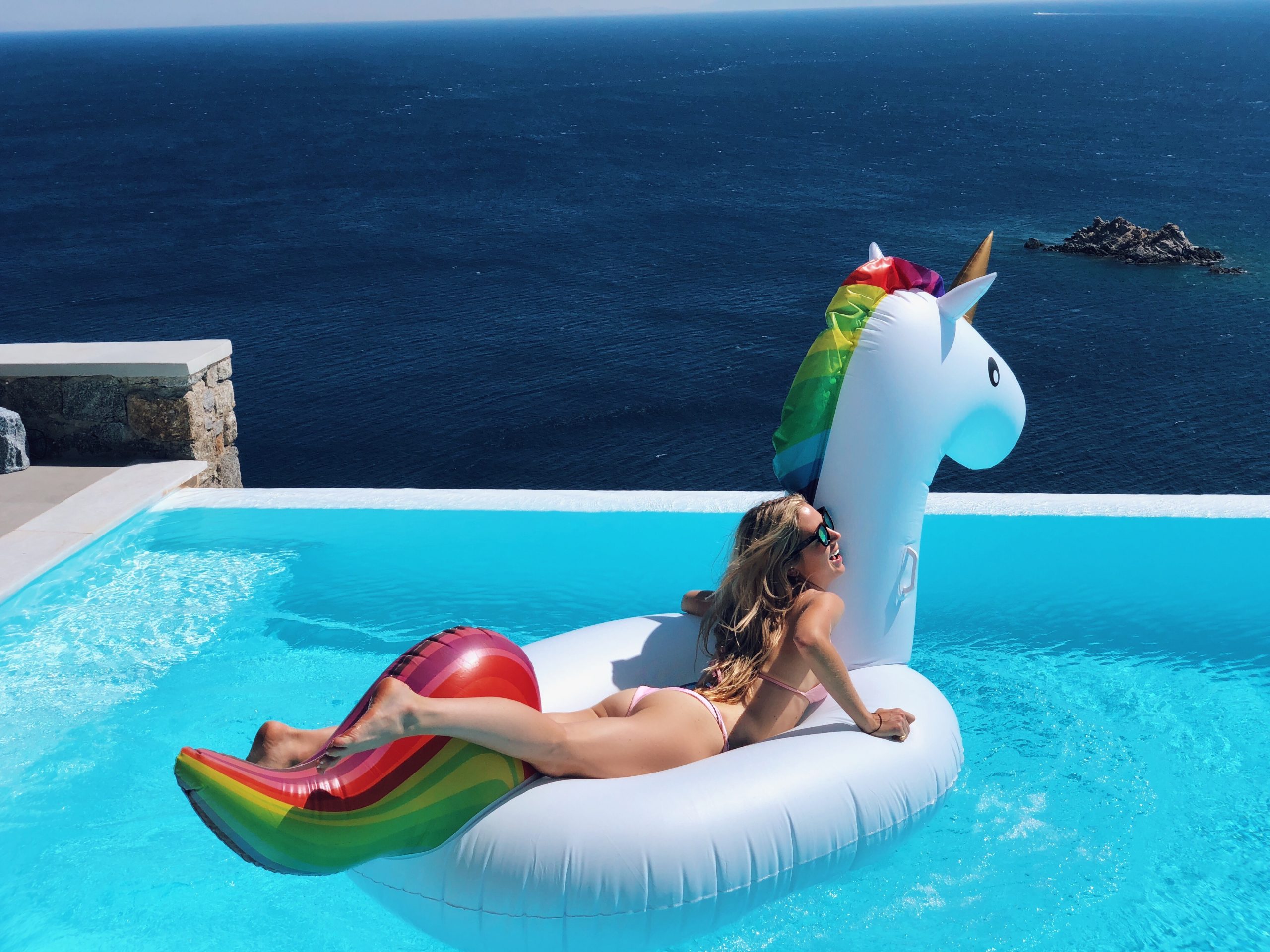 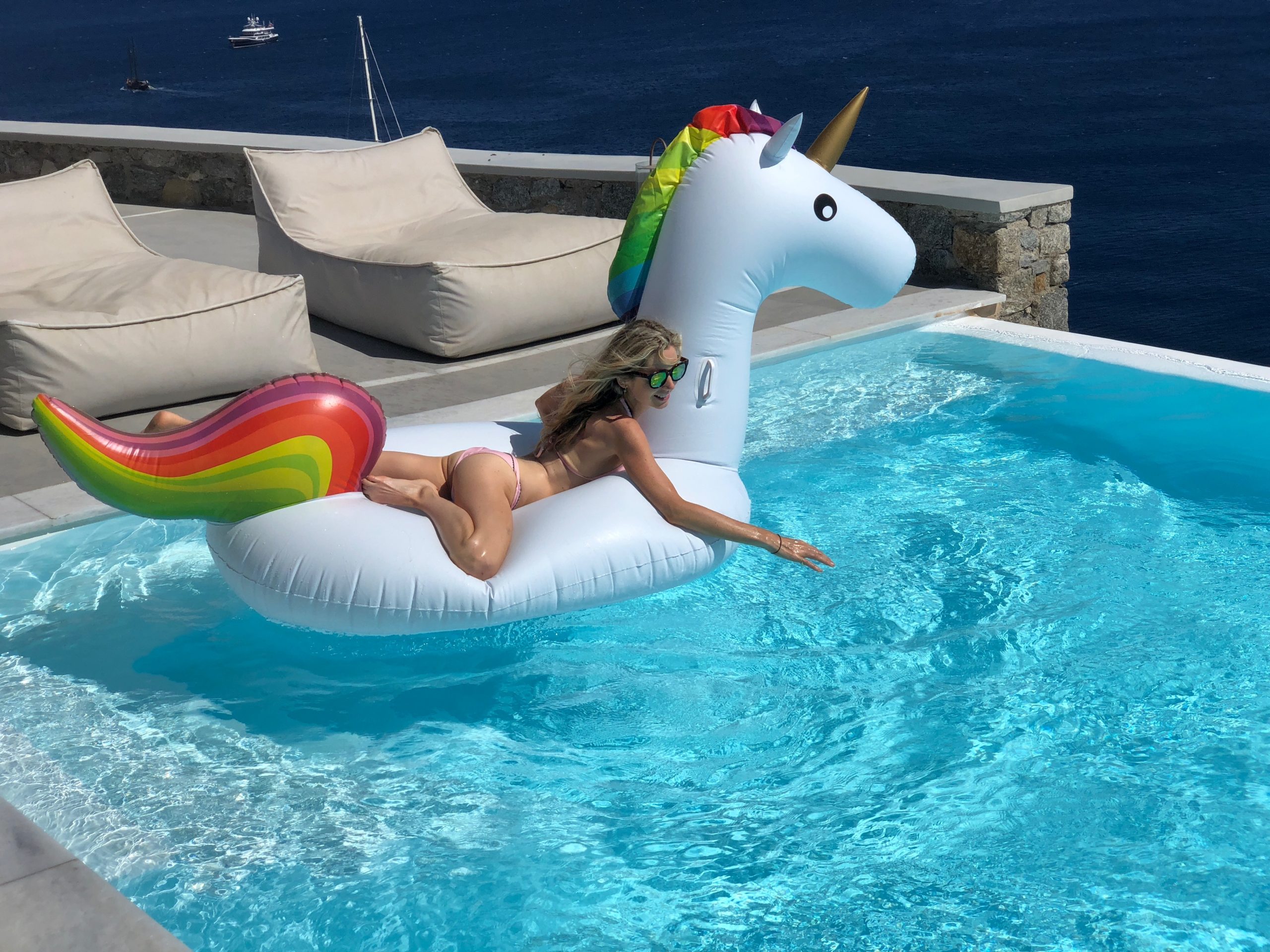 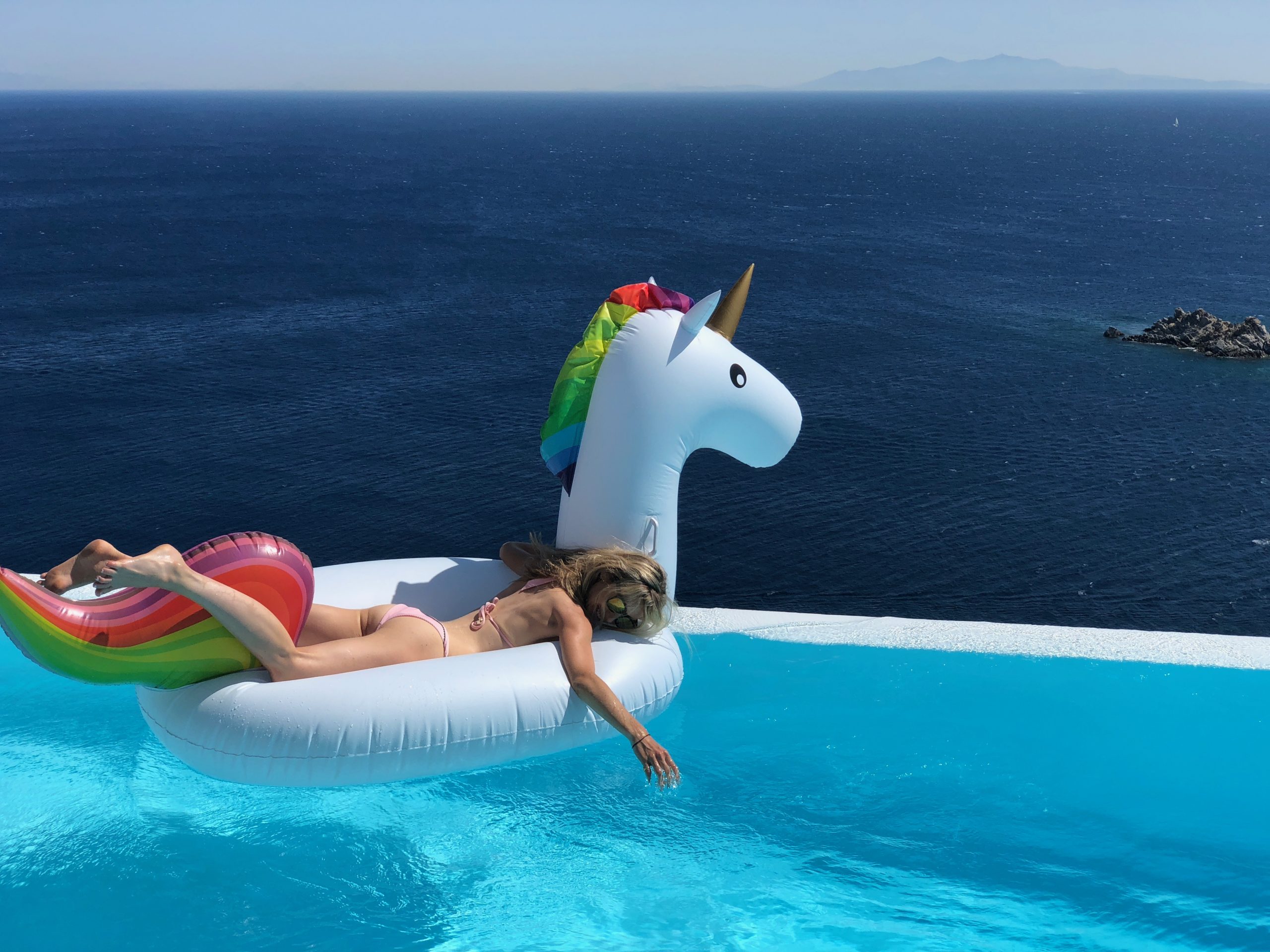 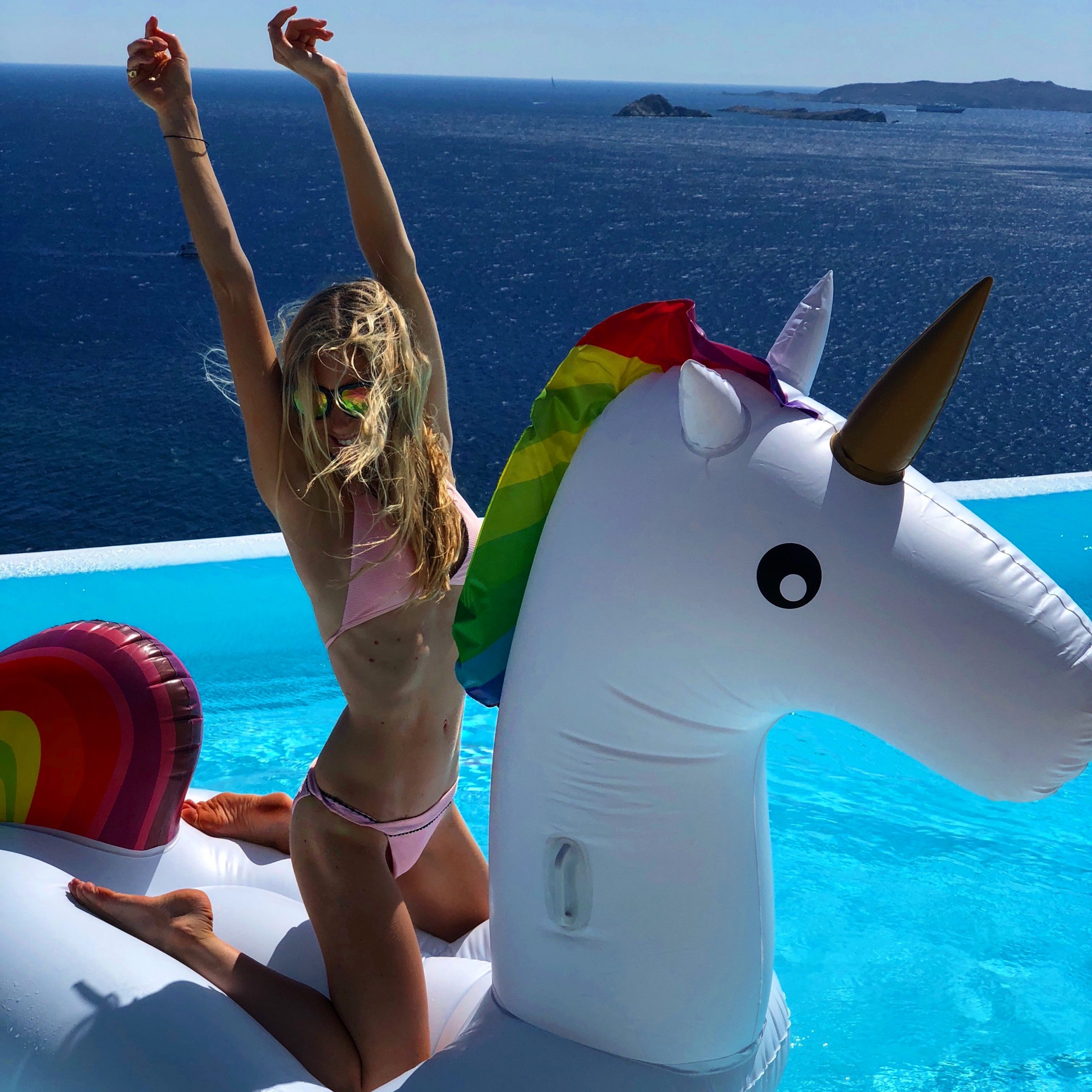 My experience of breaking from popular western drinking culture and going it alone stone cold sober was sometimes uncomfortable but it turned out to give me even more courage and conviction in who I am and where I want to go. I don’t shy away from discomfort either because I know that when you embrace it, it’s often where the biggest lessons are learnt and great changes happen. This experience is just one that’s made me feel even more free to acknowledge and express more of my true self. It’s brought with it a whole new zest for life, a whole new energy and deeper connection to myself and others.

There are of course the health benefits that come with sobriety that are worth being reminded of. Most people who quit or cut back lose weight (the average woman takes in 50 calories a day from alcohol—that can be enough to pack on several pounds a year). I haven’t noticed this nor was it a motive but it must have had an effect regardless of whether or not I perceived it. My motive was more to not have empty toxic calories – but rather fill my cup with nourishment to help me become a better runner and all-round human! There were no hangovers and associated feelings of guilt over the wasted time. “Just one drink delays the onset of REM sleep—that’s the most restorative stage,” says Saitz. Research also shows that alcohol can impair the immune system.

Whilst sleep was short in Mykonos which meant I didn’t feel my energy was optimal, I felt better for staying sober and I kept focused on my marathon goal. Long-term, alcohol—in some cases as little as a daily tipple—has been linked to high blood pressure and stroke, as well as several types of cancer. One report found a single daily alcoholic drink increases breast cancer risk by up to 5 percent. Putting down the bottle may even lead you to pick up something better. When those around me boozed I’d order a soda mixed with fresh lime or orange juice. I also snacked on nuts and olives and kept vitamin effervescent tablets handy to also help with my energy and vitality. The calories I consumed weren’t empty but nourishing. When I made the decision to break from the pack too and do my own thing, I was experiencing something different to what I’d become conditioned to. This also felt extremely liberating.

As for my friendship with M, (and everyone else whose opinion matters to me) I’d say it’s better than ever. Through communicating about our different focuses in life right now we’ve opened up a new dimension and transparency to our friendship and even though we may not be spending as much time together as before we support and have each other’s back one hundred per cent.

This has been my experience of breaking away from the social norm and allowing my goals to be reached. It’s now two weeks until Berlin marathon and the only alcohol to have touched my lips was at my sister’s wedding a week ago when I toasted her marriage with a few sips of champagne.