The Benefits of Sprint Training 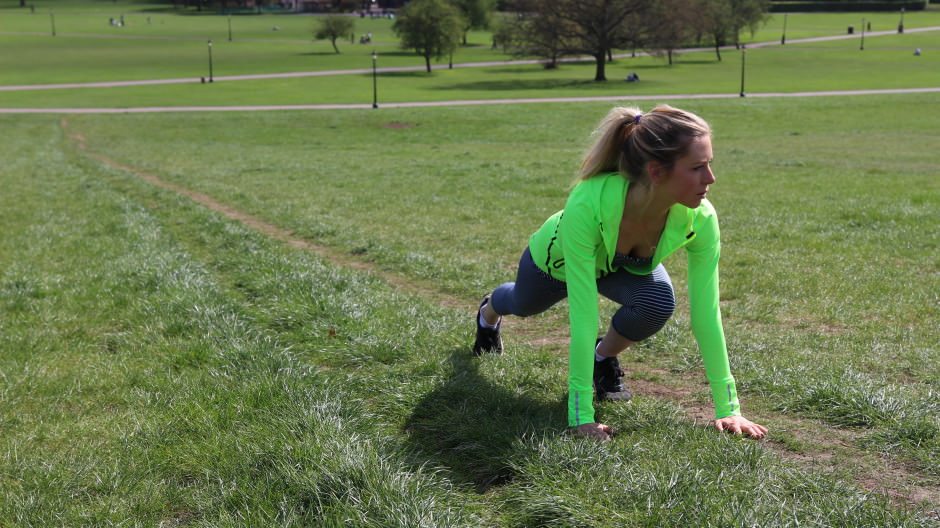 A lot of people are scared of sprinting and avoid it like the plague. It’s a form of high intensity exercise and it hurts! But like everything, the more you do it the more your body acclimatises and adapts and it becomes less of an ordeal. (I promise you!) It’s also a highly efficient form of training especially for those who are time poor. You can jog for an hour or sprint for twenty minutes and burn the same amount of calories and what’s more, your body’s metabolism will accelerate for hours after upon completing a sprint session.

Sprinting is a form of anaerobic exercise which means it doesn’t require oxygen as its energy source. Instead it uses energy that’s readily available in your muscles. For example, a 100m sprint at maximum exertion will use the ATP-CP energy pathway (sometimes called the phosphate system). It first uses up any ATP stored in the muscle (about 2-3 seconds worth) and then it uses creatine phosphate (CP) to resynthesize ATP until the CP runs out (another 6-8 seconds). Because the body isn’t relying on oxygen, these strong, powerful movements can only be sustained for 10 to 15 seconds.

So sprint training and particularly hill sprints are a great way of building strength and power as well as reducing your susceptibility to injury (less impact as less ground is covered compared to a long run). Furthermore, when you do train on the flat again you’ll notice is seems much easier and you’ll gradually become quicker and cover more ground with each stride using less energy.

So what are you waiting for?! Let’s go! (For outfit credits see below.) 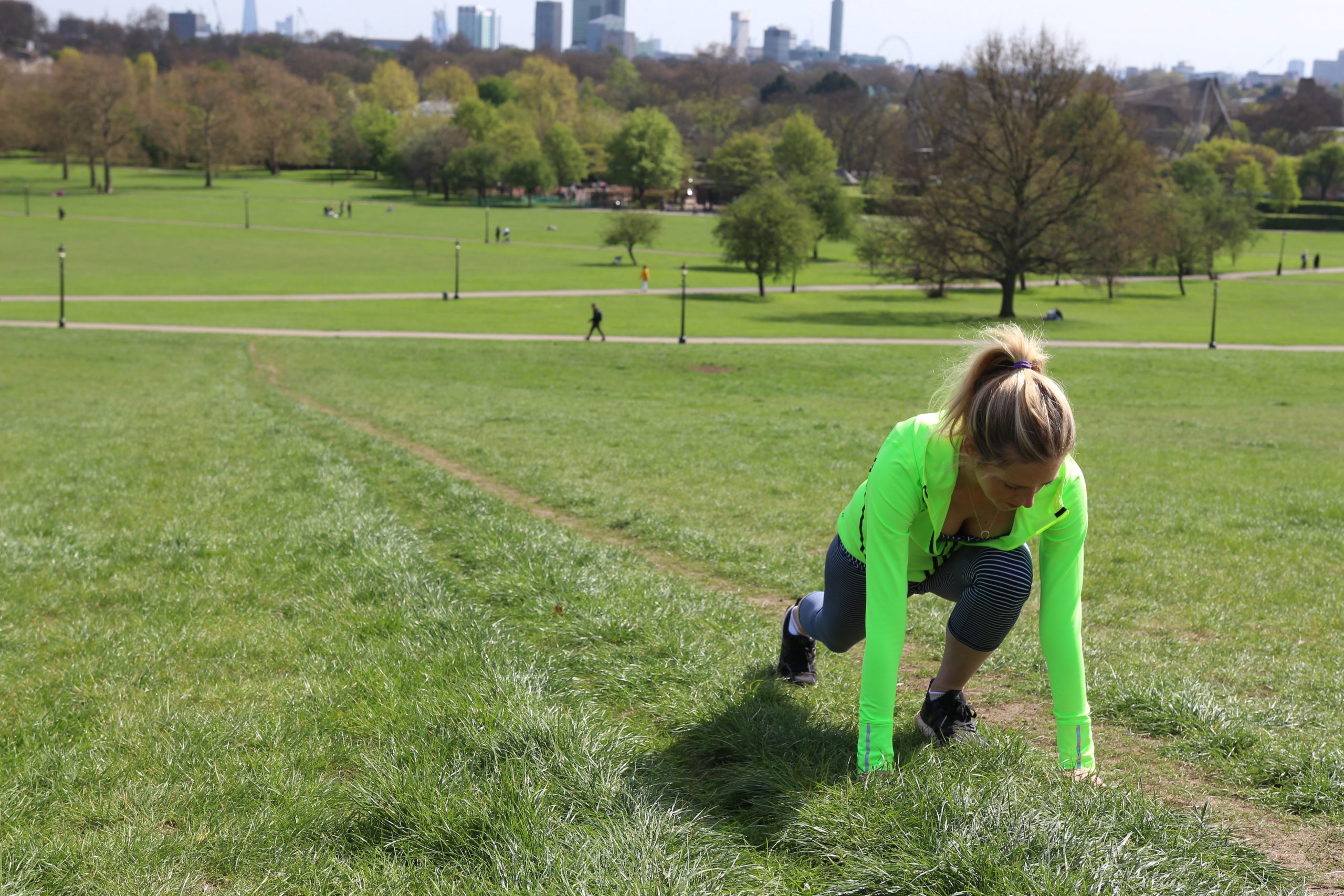 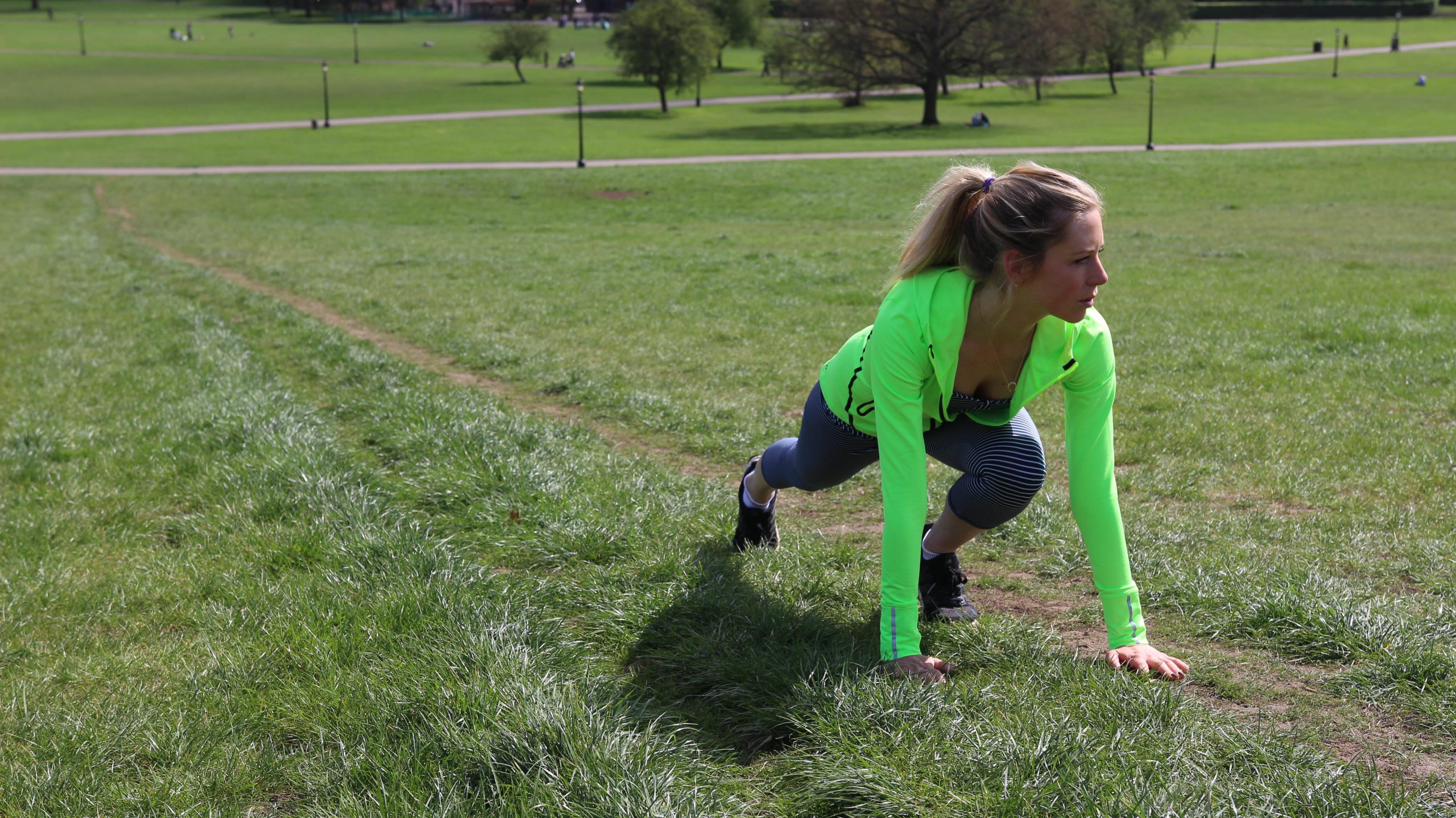 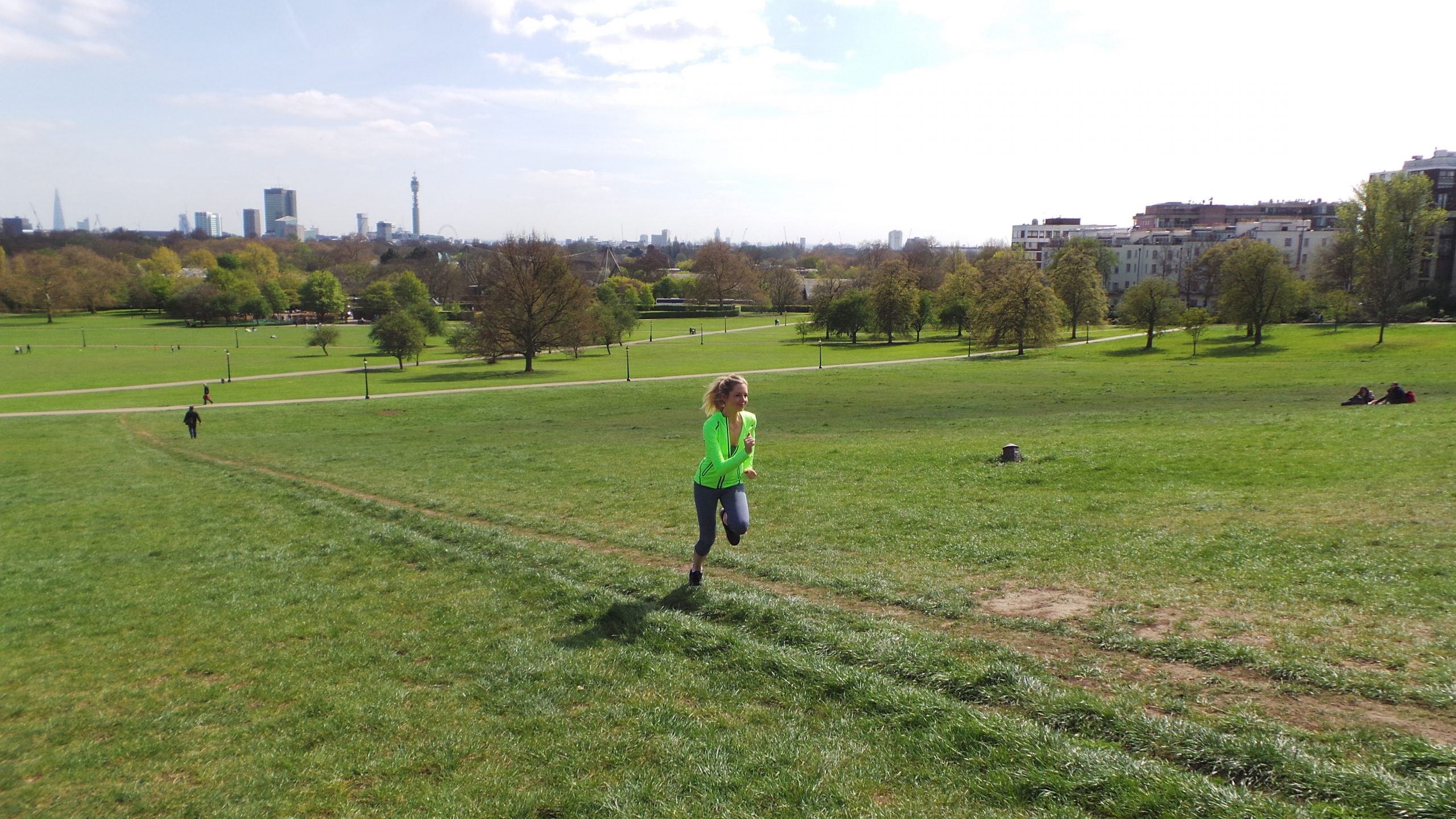 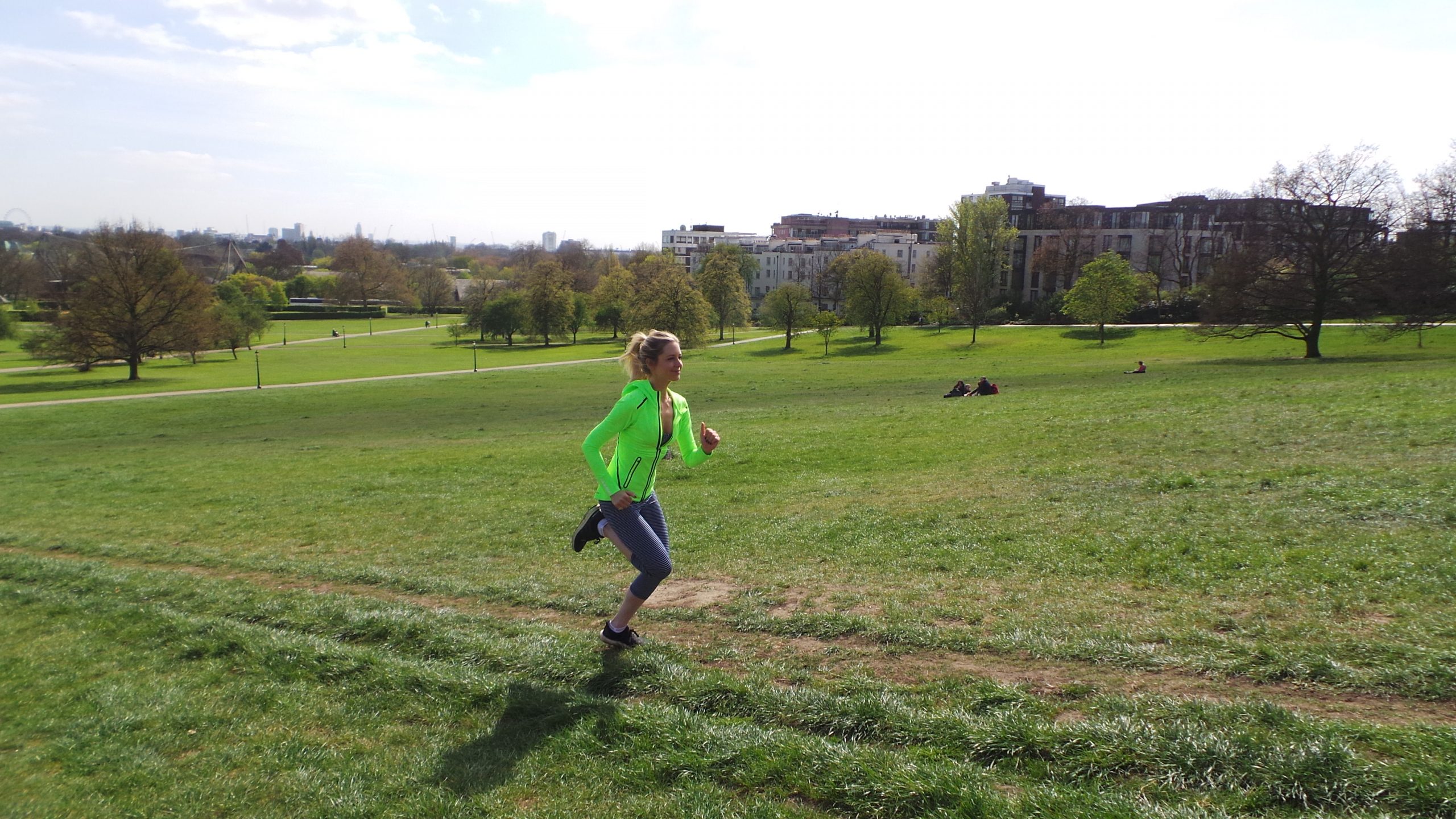 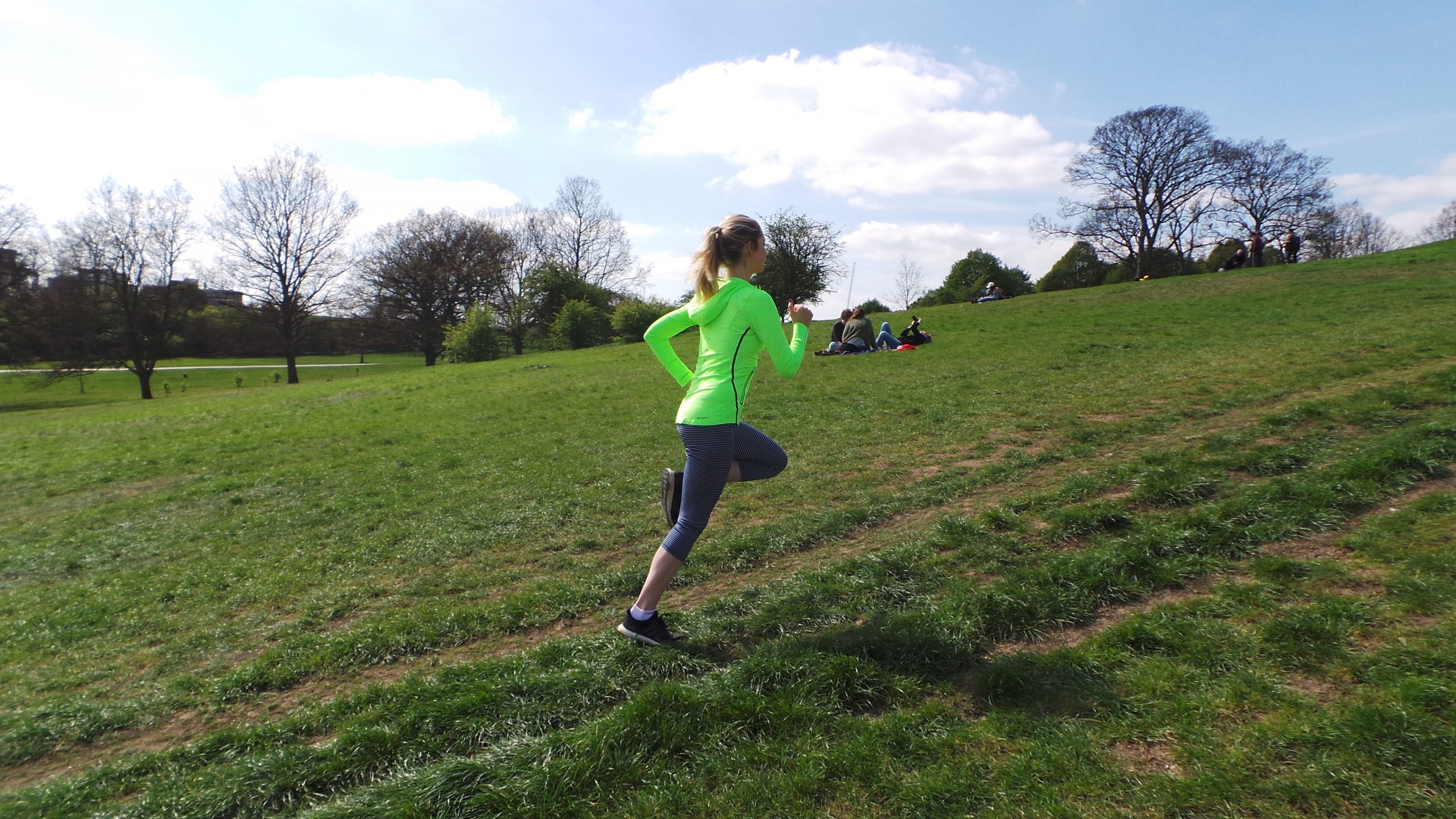 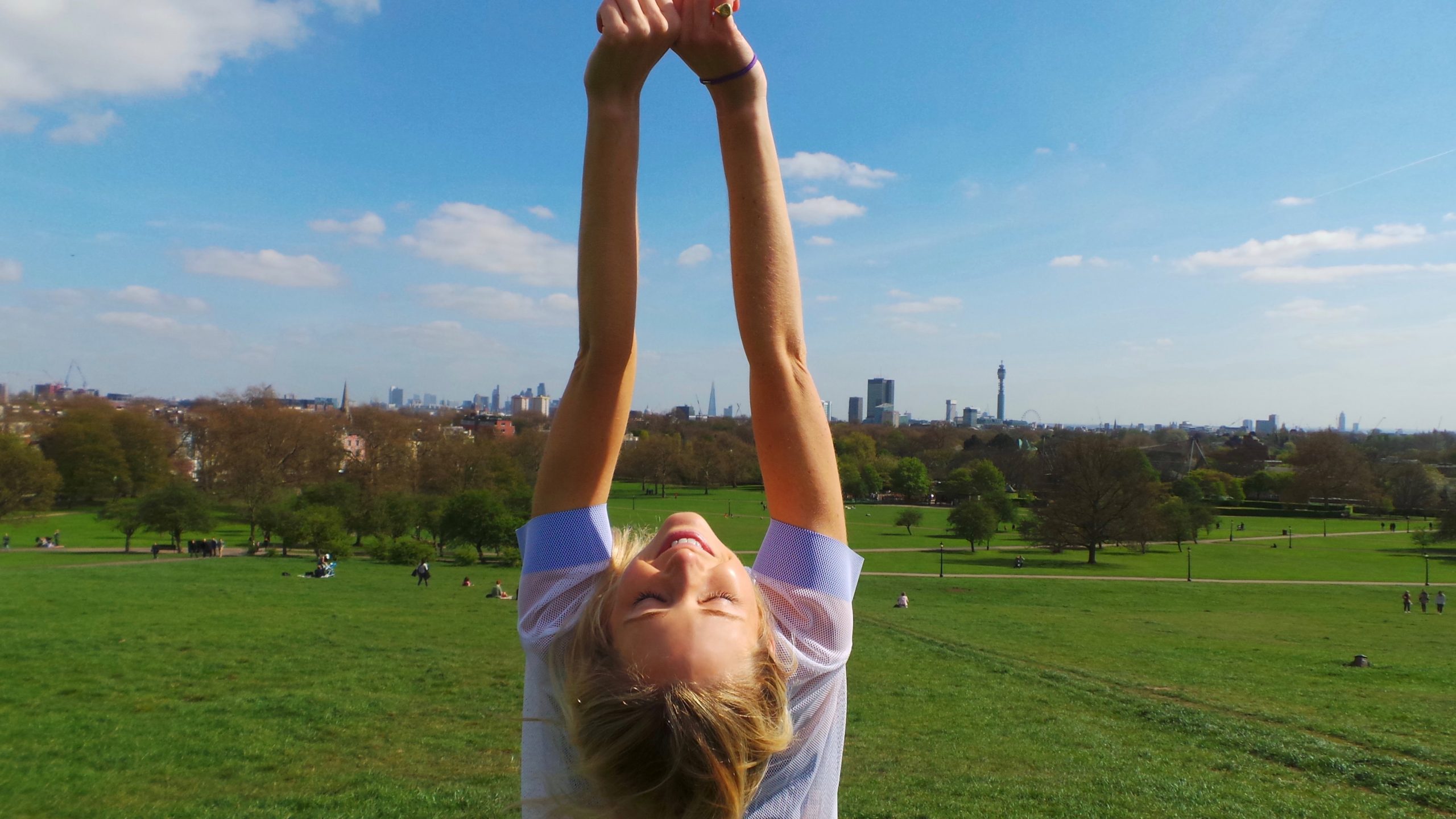 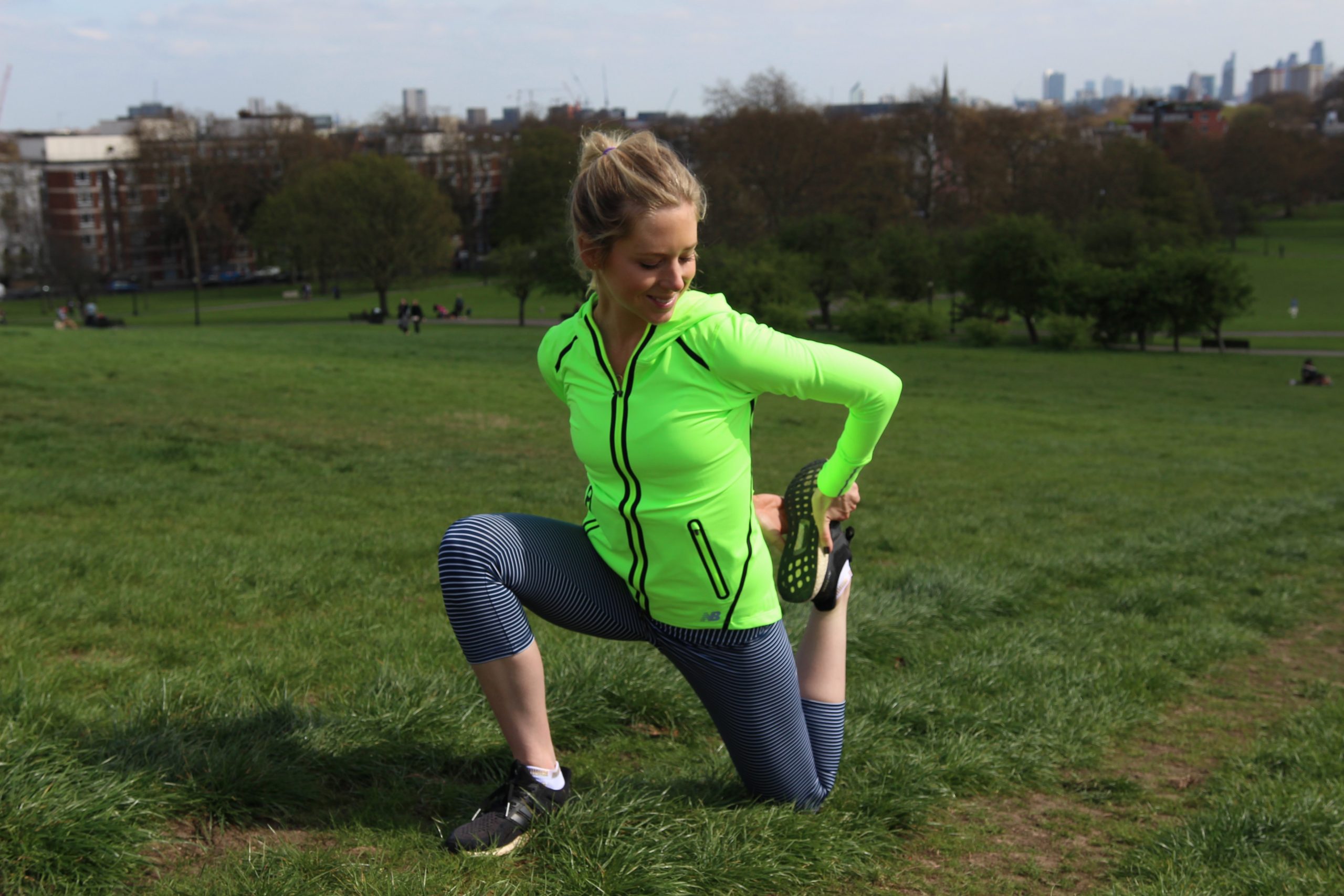 Tips for Trail Running in Whistler

Are you rebel enough for London’s most extreme workout?